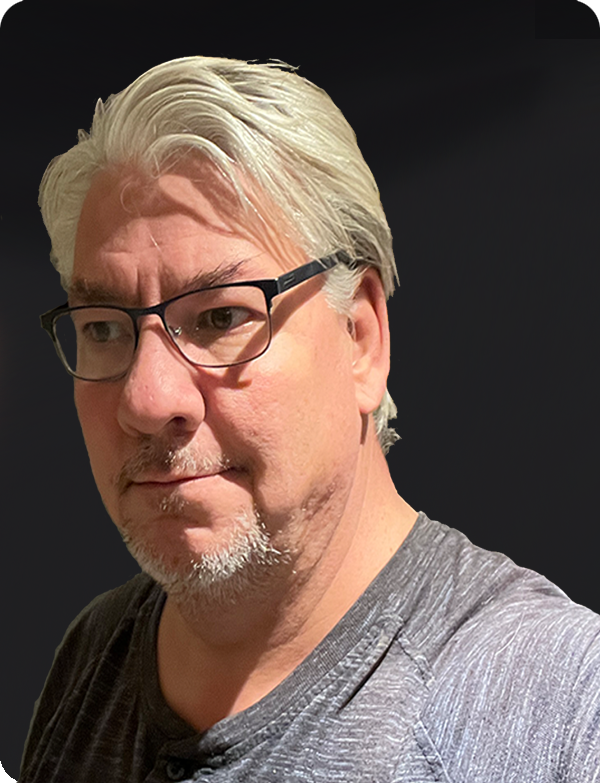 I was born on February 14th 1972, in Amsterdam on the corner of the Rononkelade/vd Pekstraat.

After about a year we moved to Amsterdam Oud-West (Spaarndammerbuurt) and that’s where I spent most of my childhood.

When I was 11 we moved to a town called Lelystad. I lived there from age 11 up to age 16. We then moved back to Amsterdam, but this only lasted 2 years.

So from age 18 until age 21 I was back in Lelystad again. It was may 1996 when I met a girl named Monique in Maastricht. A city at the other end of The Netherlands.

On Friday the 13th of juni 1997 we got married. We Moved to Nuenen a small town next to Eindhoven, right between Maastricht en Lelystad. We have been together for 23 years till she passed away on februari 3th 2019.

I then decided to move back to Lelystad. And in September of 2019 I got myself a small house.

Throughout my whole live I was working in IT. But in 2019 I wanted to make a change and became a swimming instructor. Unfortunately Monique was not able to see this change as she passed a few days before my final exam.

After the move to Lelystad I worked for a year as a swimming instructor, and then was able to stop working. This was possible due to a small pension that became available due to Monique’s passing, and an illness I got in my hands due to diabetes.

I did however keep working on a volunteer basis when ever I was needed. I also decided to get a new hobby and wanted to do something with music.

This turned out to be a bit more than planned at first, resulting in a complete home studio build in the back yard. You can see all about this build and the studio at the studio website.

I also got my motor license and bought myself a bike. Maybe I will start filming my tours, and post them here on the site, who knows?